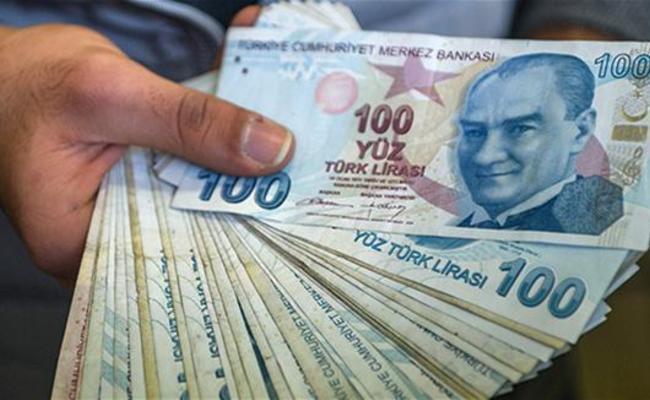 The government is putting measures in place to improve the economy.

It’s no secret that the Turkish lira is going through a turbulent time.

It’s partly due to the international money markets’ unease over the level of control over the country’s finances President Recep Tayyıp Erdoğan has awarded himself.

It’s also partly due to a spat with the United States over an American parson arrested in Turkey on allegations of links to FETO – the organisation blamed for the attempted coup against President Erdoğan in 2016.

As a result, the lira has lost significant value against the dollar – a problem compounded by tariffs imposed since on some of Turkey’s exports to the US.

As a result, inflation in Turkey rose to a little over 17% as prices increased to reflect the higher cost of imports. Although President Erdoğan declared himself an “enemy of high interest rates” they also went up last week from 17% to 24% to prop up the lira.

Citizens have also been urged to convert any dollars they may have to lira; exporters with overseas revenue have been instructed to do much the same.

But – for those in the property game at least – the most significant move has been an edict from President Erdoğan himself last week indicating, within a month, all property transactions must also be conducted in lira.

How Did We Get Here?

To be fair, it’s always been the law anyway. It’s just anomalies have arisen, particularly in  commercial construction where developments are often funded by firms from overseas which calculate their investments in different foreign currencies.

Some of the developers who financed luxury complexes in the tourist traps like Bodrum, Antalya and Fethiye are also from outside the country and did their marketing in something other than the Turkish lira. As a result, expats selling on property have tended to want to use the same currency that they used to buy their place in the sun.

Now that will have to stop – at least up to the assessed value of the property when title deeds are exchanged.

What Does It Mean?

It’s not that owners will lose out. The price on a property won’t plummet just because its value has been assessed in lira. It’s just buyers as well as sellers tend to feel more comfortable dealing in a currency they’re familiar with and having to use a converter could lead to additional confusion or even deter some from buying property in Turkey at all – something the country can ill afford at the moment.

There will be other complexities though – not least an obligation on any estate agent operating from within Turkey’s borders to be on the ball when it comes to the current value of the Turkish lira against other currencies. Inevitably, when it comes to a valuation on a property, they’ll be expected to know what the amount translates to in dollars, pounds sterling or whatever so they will need that information at their fingertips – no mean feat when the lira is fluctuating daily.

And, despite what you may be told, the same rules will apply to rentals. For agents and landlords within Turkey, the monthly rent will need to be quoted and paid in lira and lira alone – but at least from the tenant’s perspective the good news is that their rent cannot be indexed to a foreign currency. In other words, if the lira continues to perform poorly against the pound, a landlord can’t just whack up the rent by 50%. Any losses they’ve incurred would need to be itemised and a rent increase justified.

Of course, as is often the case in Turkey, it can take a little time for changes to bed in and there may yet be some additional tinkering with the laws to compensate for issues which weren’t anticipated or considered when the edict was made a week ago.

But suffice to say, our customers are our priority and we will make whatever changes are necessary both to our contracts and our marketing to ensure we all stay within the boundaries of the new regulations. If anything else requires further explanation, we’ll post it here as soon as we can…

In the meantime we hope everyone can enjoy what’s left of the summer season and, if there’s anything else you think we might be able to help with regarding property in Turkey, Portugal, Spain or Greece, just drop us a line or give us a call. We’ll do our best to assist if we can.

Three-Bedroom Villa For Sale In Bodrum.

3 Bedroom Villa for Sale in Bodrum. Private pool and…

Duplex Penthouse for sale in Istanbul. It has stunning views…

You’re Having A Laugh … 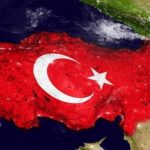