What should be on your phone 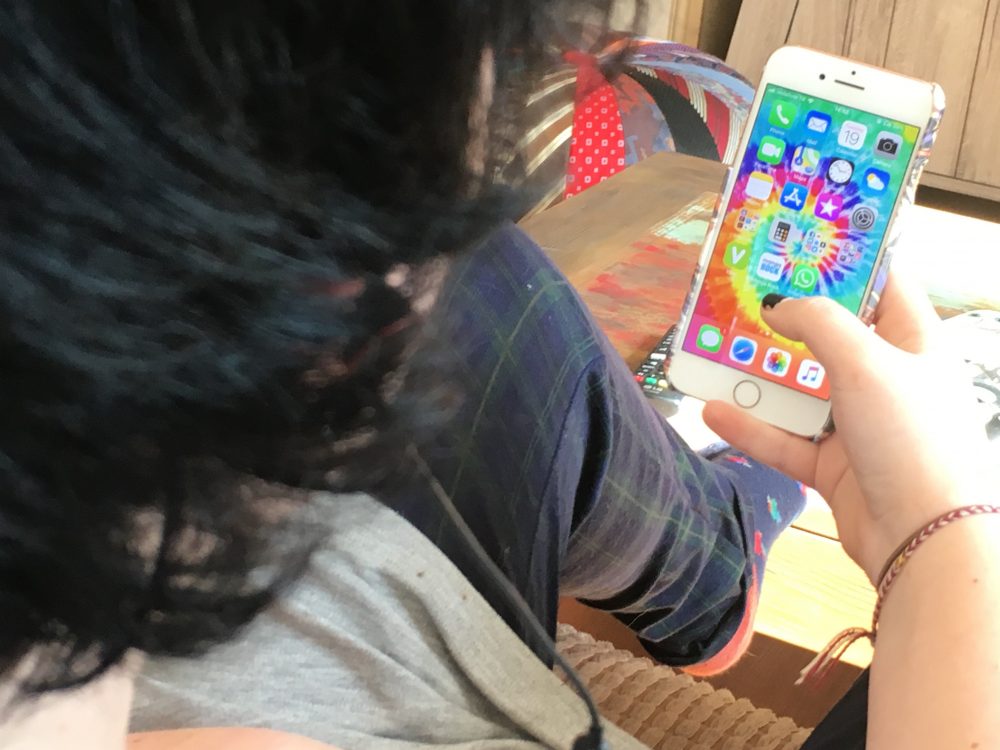 Which apps do you think you’ll need for that fresh start abroad? If you decide to move overseas, there are many things in life you would probably expect to change.

Your diet’s a good example; perhaps your daily routine too. Your wardrobe could also end up looking quite a bit different. Some may say your bank balance can also take a bit of a pounding in the first year as well.

However, one thing you may not have considered is what you see when you look at your smart phone.

We can almost guarantee some of the apps you may have relegated to Page 2 or 3 will need moving forward. Some you’ve probably not even heard of yet may also appear on your home screen too.

Former client Sally became a friend of Keyholders when she moved to Turkey a few years ago. To test the theory, we asked what apps she uses most. Here’s her list:

“It’s by far the most popular social media platform in Turkey and used for so many different things.

“Of course, it’s used for chat among friends. However, the forums and groups are an added dimension, allowing expats to share information quickly.

“One day, it might be that the supermarkets have Cheddar cheese in stock. The next it could be about a dodgy tradesman doing the rounds.

“But, obviously, it’s not just for foreign nationals. It’s very much part of Turkish life, particularly in the tourist areas where businesses use it to tout their trade. Indeed, for many businesses, a Facebook page of their own trumps a website. It’s easy to use and potential customers can interact with it. You can also set it up for free rather than paying a webmaster a small fortune.

“The days of having to call the operator to place an exorbitantly expensive overseas call are long gone. These days, we can even see our friends and family while we chat to them on our phones.

“Of course, there are quite a few apps which all do much the same thing. FaceTime is my own personal choice – although that’s not based on anything other than accident.

“Facetime appeared on my phone screen after an IOS update some time ago. I’ve simply continued to use it as it’s never done anything to faze me or let me down. Some will swear by WhatsApp, Messenger, Skype, Zoom or whatever. It’s just Facetime is now on my home screen for calling friends and family long-distance – and it’s never given me cause to remove it.” 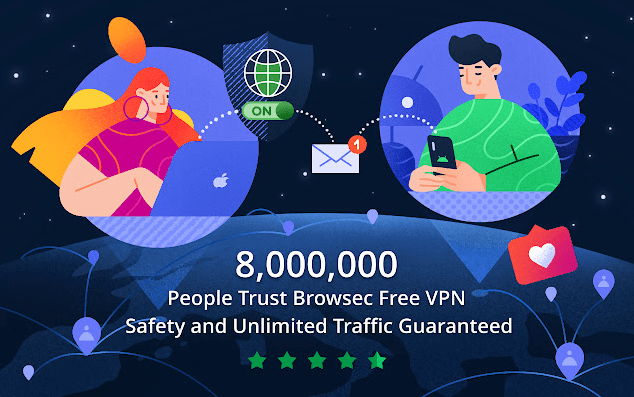 “VPNs (vitual personal networks) become more important in your life when you move abroad and realise some of your favourite websites and links are no longer available.

“For example, until recently, Turkey had banned Wikipedia so you needed a VPN to access it. But the far more common issue is a lack of access to TV streamed from ‘home’.

“You can’t watch anything on BBC iPlayer or the ITV Hub without appearing to be sitting on a sofa somewhere in the UK. That’s what a VPN allows you to do.

“There are many different apps available but be aware the most effective come at a price – but it’s not a great deal of money. How much you pay probably depends on how important it is that you can watch your favourite shows without them buffering or crashing. I chose Browsec as it’s a reliable Google Chrome extension, easy to set up and reasonably priced.

“It’s probably worth mentioning some VPNs are not compatible with some anti-virus software. Some can also slow your computer’s download speeds. It really is a matter of doing some research and picking one that suits you.”

“I used to love going to auction houses in the UK – not necessarily to buy but just to browse – and Sahabinden is a bit like that. I suppose you can call it a Turkish Ebay.

“Although it’s free, you do need to register before you can start looking at anything for sale. Once you’ve done that, it’s great for giving you an idea of the true value of things.

“Turks love a bargain or a decent profit and, if you’re buying or selling privately, will often try to drive the price up or down with some pretty canny techniques. A trawl on Sahibinden gives you a good idea what you should be paying, regardless of whether it’s a car or a piece of jewellery.

“Besides, who doesn’t like to just browse stuff for sale? You can do much the same on some of the Facebook pages too. However, Sahibinden goes nationwide and has a vast selection of stuff to look at, allowing you to compare prices depending on things like condition.”

“I’d never used WhatsApp until I came to Turkey as I was still using the tried and tested methods for contacting friends and family. We sent texts, called each other – sometimes on Facetime – and met up in the pub and at work.

“However, just about every friend or business I’ve come across here uses WhatApp instead. Since signing up, I’ve received pre-recorded voice messages and video explaining issues with the car from the garage mechanic. There have also been pictures of products and messages in Turklish (a mix of English and Turkish) from shops and our insurance brokers. I’ve also had numerous random inquiries after my health from Turkish friends simply keeping in touch – none of which ever really came via any other channel before.

“As a result, the app has been quickly promoted from the dim and dusty back pages of my phone’s swipe menu to my home screen.”

“It’s difficult to fully integrate into your new surroundings without speaking any of the language so these apps are now on my ‘regularly-tapped’ list.

“Duolingo’s great for learning Turkish in your own time and pretty much does what it says on the tin. The app offers bite-size classes designed to improve your knowledge and confidence when using the language. It also offers the opportunity to actually hear the Turkish words spoken.

“Being able to listen is so important when there are extra letters in the alphabet, one which is there when you read but silent when you speak. There is also a dotted and undotted i – both pronounced differently – and an ö and a ü and a ç and a ş to keep you on your toes.

“But Google Translate is also handy if you’re trying to make yourself understood and you’re missing a word to complete a sentence. It’s also easy to use if you’re shopping and haven’t time to laboriously translate complicated directions or ingredients on the side of a tin.

“A bit of advice though; don’t try to impress by using Google Translate to convert a long section of English text to Turkish. The meaning can literally get lost in translation leading to puzzlement all round.”

Alternatively, feel free to browse our blog for previous posts you may find useful or, if you’d like to check out our portfolio, you can find details of properties currently on our books right here

Sovalye Island Villa For Sale With A Private Beach

Sovalye Island Villa For Sale With A Private Beach This…

Sea view holiday villas and apartments for sale in Silver… 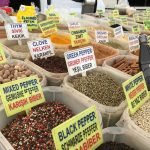 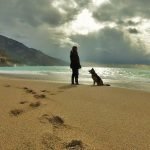