Ten things that happen when you move abroad

Ten things that happen when you move abroad 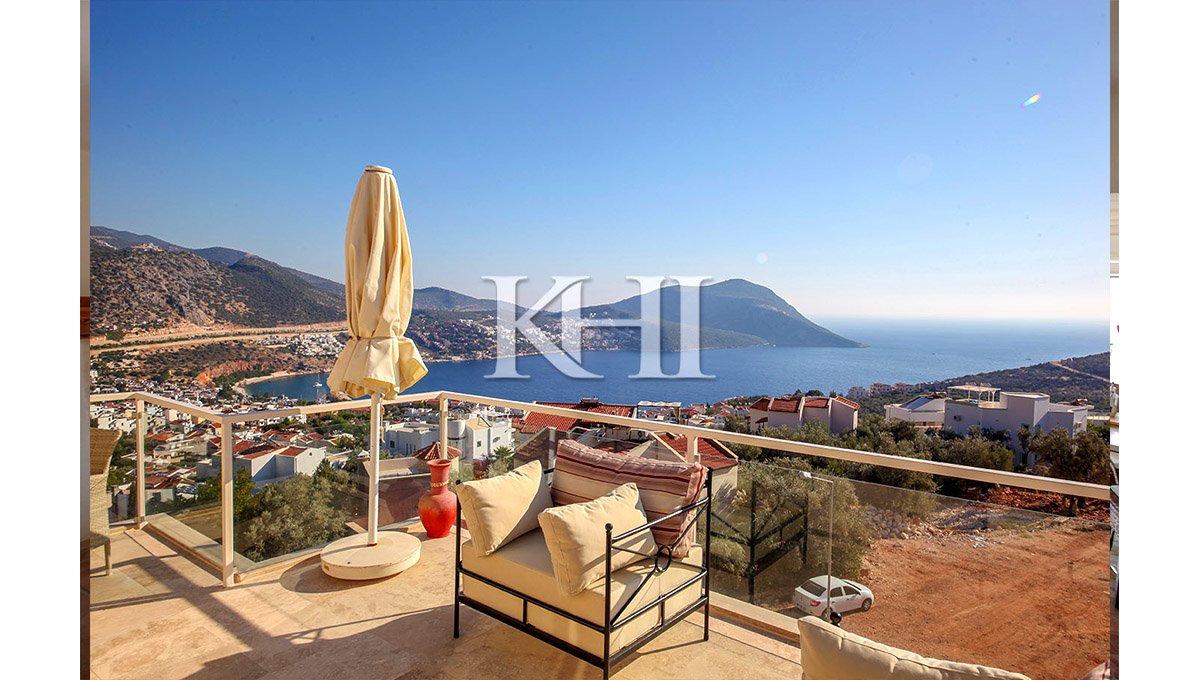 Pulling up roots and moving to a different country is a difficult experience to encapsulate in a few sound bites or sentences. It’s exciting, scary, hugely rewarding, sometimes frustrating, bewildering and exhilarating – often all at the same time.

It’s different for everyone, of course; if you’re retiring to a villa in Cascais, buying a holiday home on Turkey’s Turquoise Coast or an executive apartment in Lisbon, your expectations and experiences will be different.

But, once you become an “expat”, there are some things which we can pretty much guarantee everyone goes through. Here’s a list of ten:

1/ You will feel guilt

Once the immediate disruption of the move is out of the way, it takes a little while to adjust to your new pace of life. Often, there’s a different climate to get used to but there’s also a new pattern to your day and, for many, it feels less frantic.

For the majority, a life lived at a slower pace is what they hoped to achieve anyway but, if you’re used to full days, to begin with “dead time” just feels … odd.

That, in turn, can lead to a sense of guilt; often, we’re so used to full days we associate not being busy with laziness or even potential failure and there’s a tendency to fill the gaps with largely pointless activity.

It can take a little while to shed that neurosis and to begin to enjoy the luxury of time.

You will pick up new habits

If you allow it – and once you have had time to acclimatise – it’s not uncommon to find yourself changed by your new life and perhaps considering options you may never have contemplated before.

Having more time for recreation opens the doors to new hobbies, perhaps a wider circle of friends, maybe the possibility of pets …

It feels odd to use your own language freely

If locals don’t all speak your own tongue, even something as simple as going to the shops can involve a bit of homework as you’ll need to look up the words you may need to make yourself understood.

On your returns “home”, being able to speak freely to just about everyone without rehearsal is quite liberating – but usually only for a few days.

You use bits of foreign language

A life lived overseas is often made simpler by learning the local language – even if it is just a few phrases to begin with.

If you want to speed up your integration, we’d certainly recommend lessons; after all, being able to hold your own in the restaurants or in the markets brings a huge sense of achievement.

But, even if you don’t enrol on a course or recruit a local teacher for private tuition, you will probably find odd words creep into your vocabulary – even though you may not notice until your next trip “home”.

A raised eyebrow or a look of puzzlement among family and friends is often a clue you’ve slipped a word or two from your new location into a conversation – probably without even realising it.

You will encounter officialdom

Sometimes, it’s entirely painless particularly for seasoned expats with a firm grip of the local language and the experience to know how to oil the cogs to get things moving in their favour.

However, for a recent arrival, the first encounter with officialdom can be a real blow to the morale.

Council officials, notaries or immigration officers are used to dealing with dozens of foreigners a day and probably won’t share your wide-eyed enthusiasm for your new life. Worse, sometimes they may even seem to resent it.

Simply do as you’re asked, be polite and move on…

Like it or not, some of the more experienced expats will see their years “in country” as an indication of their seniority over those who arrived more recently.

It’s certainly true their advice can be invaluable to those trying to find their feet but some make the mistake of defining what has happened to them as gospel when, in truth, it’s often only one possible scenario and not a cast-iron template which all are obliged to follow.

Listen by all means; there may well be some real nuggets of information offered by those who have gone before. However, it’s worth remembering not everyone’s experiences are the same. There may be many opinions on the same topic – but, often, that is all they are.

A sentence we can guarantee you will use more than once – and probably within your first couple of months living abroad.

It’s not because you want to show off; it’s not a proud boast of the bravery you’ve shown shedding an old life and starting a new adventure far from everything familiar.

It’s usually inspired by the mistaken assumption that, because you’re not a native of the country you’ve chosen to make a new life, you must be on holiday – and, sometimes, that can even mean paying a higher price.

Your circle of friends changes

Naturally, you’re going to meet plenty of new people – some you like, some you don’t.

But, while encounters overseas are almost certainly going to bring new friends, you may be surprised that some also fall away and for no other reason than you have moved outside their sphere of reference.

Keeping in touch takes effort but we also tend to develop and maintain relationships with people with whom we have things in common. Relocating can break those links and, as a result, over time, the connection withers and dies.

You will miss out

Life for everyone else doesn’t stop just because you moved overseas and, inevitably, there will be times when it’s tough browsing social media.

Summer barbecues, big nights out, engagements, births and even weddings all take place without you – but that was the choice you made.

There’s no doubt missing out on some of the events friends and family share can be a bit demoralising – but then making a mental list of the positive things in your new life can help mitigate that.

No doubt you will have chosen your new location as it offers many more of the things you want from life – but, sadly, that doesn’t mean the things you don’t want just go away.

You can still find yourself mopping up sewage after the downstairs loo back-filled, in bed battling an illness or facing an enormous bill after a car repair.

One truism about life abroad is that, eventually, the initial excitement and wonder wears off; one minute it’s an adventure but then it’s just everyday life. It’s at that point that you realise you have taken the final steps of your transition. What happens next is down to you…

As ever, though, we’re here if you need us. If there’s anything else you think we might be able to help with, why not have a browse through earlier blog posts or feel free to get in touch.

Two-Bedroom Apartment For Sale In Istanbul

2-Bedroom apartment situated in the brand-new residence in Istanbul.

Three-Bedroom Villa For Sale In Obidos

Some Thoughts On Thomas Cook 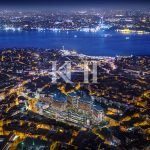 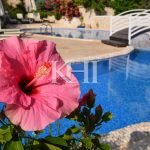