If you’ve been considering moving to Turkey, there’s no denying recent news headlines may have become something of a worry.

It’s possible that you may have seen reports of government edicts indicating more than 1,000 of the country’s townships and districts will be subject to regulations limiting the number of foreign nationals residing there to 20%.

This month (June 2022) foreign nationals purchasing property have also been informed, if they wish to qualify for Turkish citizenship, the threshold has risen from a home worth $250,000 to one valued at $400,000.

With inflation rocketing and the Turkish lira struggling on the money markets as well, it all looks a bit grim.

However, to best understand the current situation in Turkey, it helps to have a bit of context. We hope, after reading this blog, anyone who plans to relocate to Turkey will feel at least a little reassured.

To understand the motivation behind the measure, it’s probably important to remember there’s a vital election looming in 2023. At the moment, the ruling AK Party is trailing in the polls.

Like the UK, immigration is a significant issue. Turkey is a nation acknowledged as a buffer zone between some of the war-torn countries in the Middle East and, more recently, the Black Sea.

The country therefore currently hosts more migrants and refugees than most other nations. Many are more densely concentrated in some parts of the country than others.

Simply repatriating them or preventing them from entering Turkey in the first place would be an unpopular move among the country’s western allies.

However, doing nothing is also vote-loser locally too. Some regions where the infrastructure and housing is sparse or in short supply are struggling to cope with an influx of foreign nationals.

As a result, the nation’s leaders are hoping capping the number at a certain percentage will encourage a more even distribution. As a result, in some areas, only a certain number of residency permits will be granted to settlers from overseas.

It seems unlikely the policy will affect wealthy investors with money to spend on mid-range or high-end property. At the moment, with the economy struggling just like anywhere else, inward investment in Turkey is vital.

However, the government hasn’t actually been clear on how the new legislation will be applied. It seems the hope is that announcing the move will help reassure Turks worried about high levels of immigration. However, it won’t necessarily deter overseas investors with valuable cash to spend. 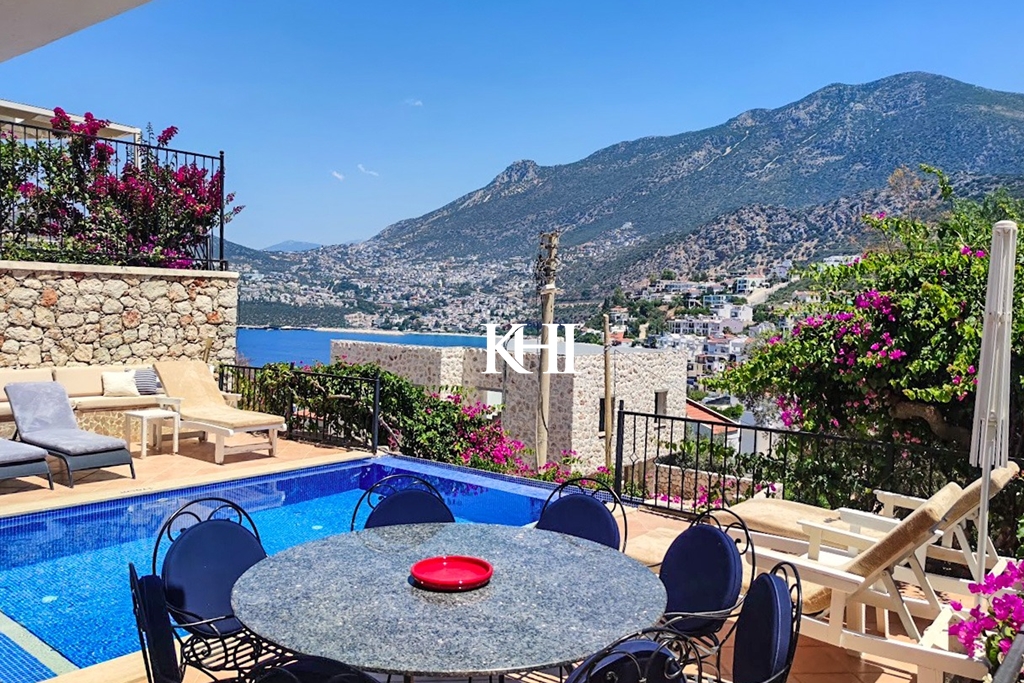 As we have explained in an earlier blog, this isn’t a move inspired by a desire to make it harder to qualify. It’s more about simple economics.

Inflation has been rampant in Turkey for a while now and the property market hasn’t been exempt.

in 2018, the value of a property qualifying for an application for Turkish citizenship was lowered from $500,000 to $250,000. That was when that sum would have bought a three- or four-bedroom villa with a pool and gardens.

However, currently, population displacement thanks to COVID19, global inflation, government financial policies and the struggles of the lira have meant asking prices have almost doubled – particularly in Turkey’s more desirable locations.

As a result $250,000 may now only be enough for a more modest villa or apartment. The government has therefore recognised it needs to do something to limit the availability of citizenship to buyers operating the higher end of the market.

Raising the threshold to $400,000 this month may only be a temporary solution. The figure may rise further or even come down. It really depends on what happens with the property market. And, despite the recent challenges, it’s still booming.

Inflation and the lira 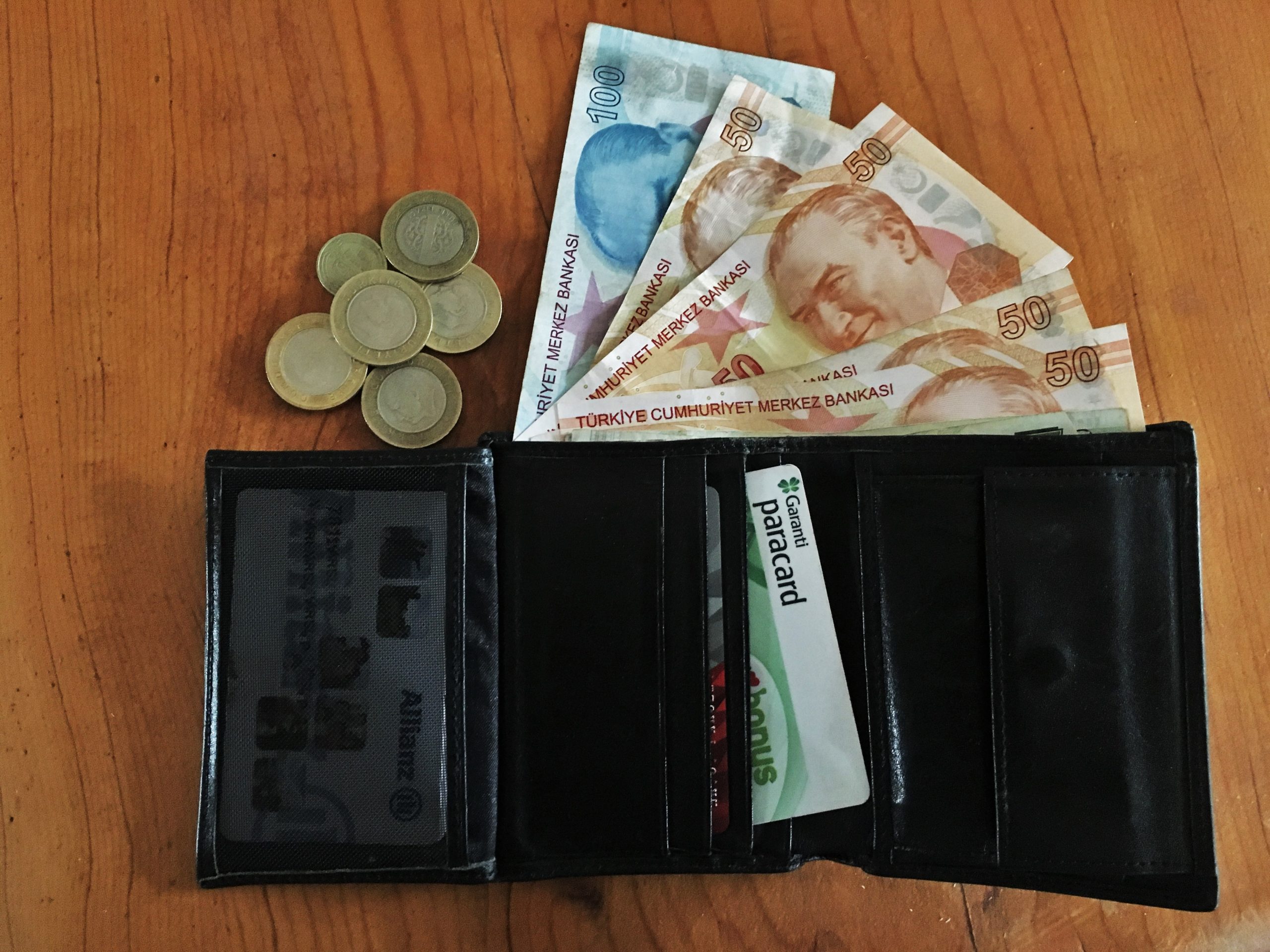 In 2022, rising inflation is by no means unique to Turkey. With the war between Russia and Ukraine, raw materials for energy supply and some produce have become more difficult to acquire.

However, where Turkey is different is in its financial policies. Most countries have taken the conventional route of raising interest rates to keep a lid on inflation; Turkey hasn’t.

The government is adamant cutting them will enhance conditions which would usually generate exports and create jobs. The problem is that the concept is alien to investors from overseas. The international money markets therefore remain unconvinced. As a result, the Turkish lira has taken some heavy hits in the last eight months.

Indeed, there’s no denying anyone earning their salary in Turkish lira has had to tighten their belt significantly in 2022.

However, if you happen to have dollars, Euros or pounds sterling to spend, then it’s the opposite. Stronger foreign currencies go much further than they did even 12 months ago.

As an example let’s look at the cost of an average bill for your fruit and vegetables at the local market in Turkey. In 2014, it would probably amount to around 25 to 30tl. That would be somewhere between £7 or £8 when £1 bought 3.5tl.

Today, the same shopping can cost as much as 150tl to 170tl. That’s a staggering rise if you’re only on a local income. However, in pounds Sterling, it works out at pretty much the same because, at the moment (June 2022), £1 buys 21tl.

The same principles apply on the property market so, while asking prices have risen sharply, the actual cost to an investor from overseas hasn’t – at least not universally.

So, if you would like more information about moving to Turkey, please drop us a line. We can also help with the administration and logistics as well as relocation.

Here is another distinctive Bodrum property for sale by KHI… 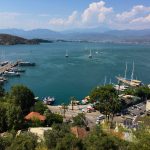 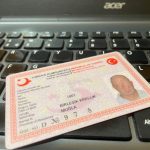 The new rules on residency permits in Turkey