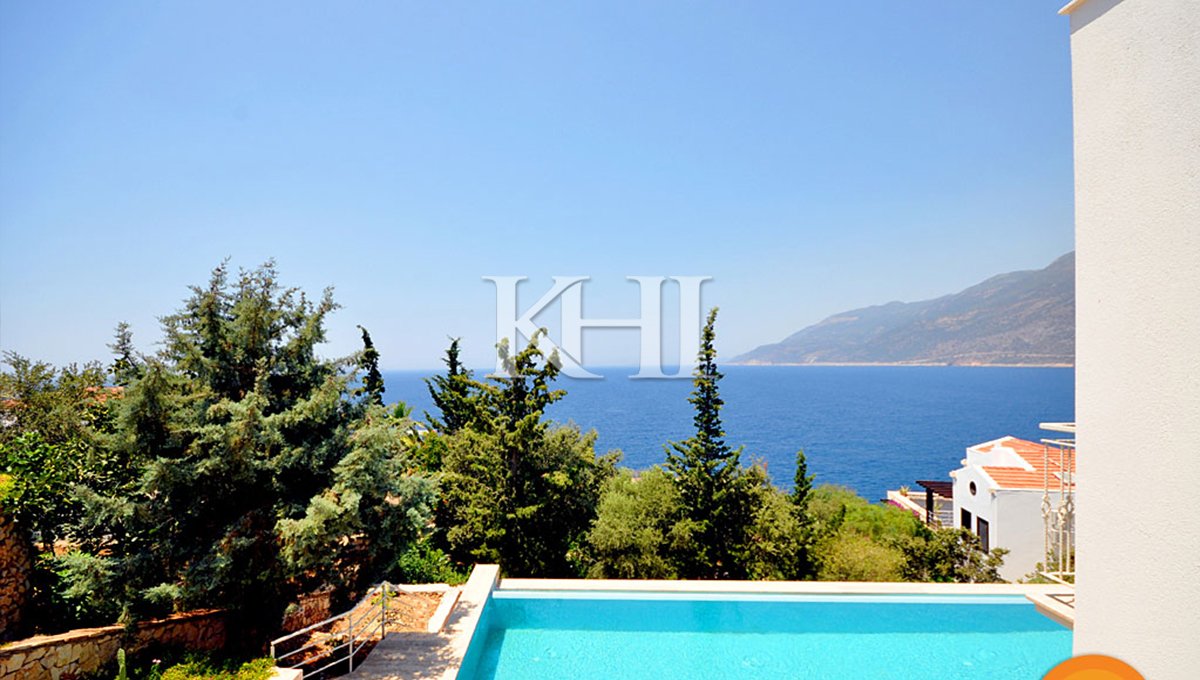 What a beautiful view to wake up to each day

If you’ve been considering a move to Turkey you’ve probably been watching political developments of late with some interest.

The country has just voted in a general election which was really about whether the nation should implement change to its constitution, moving towards a presidency and giving current incumbent Recep Tayyıp Erdoğan sweeping new powers.

There are plenty who opposed the move, claiming it would be a dangerous step towards an authoritarian dictatorship; indeed, in the days before the general election, hundreds of thousands of people took to the streets in most of the major cities, rallying behind the call “enough”.

But, in the end, Mr Erdoğan’s AK Party did a deal with the nationalist MHP to win a significant majority – and change has already begun.

So what does it feel like in Turkey today?

In truth, it’s not very different at all. All the commercial centres, banks and government offices are open as normal and the tourism resorts along the Aegean and Mediterranean coasts are actually enjoying one of the best summer seasons since 2014.

The state of emergency – imposed in the wake of an attempted coup to overthrow Mr Erdoğan in 2016 – has been lifted now the voting is over and people seem to be determined to just get on with their lives regardless of how their country will be governed in future.

Time To Move On

There were dire warnings of the chance of a civil war between those loyal to the memory of the nation’s founding father Mustafa Kemal Atatürk and those who support Mr Erdoğan’s reforms. But, in fact, no matter which way they voted, if you ask the average Turk on the street what happens now, the most likely response is a shrug.

“We voted. We know the result. Now we get on with it,” seems to be the most common response.

Some change will come, of course; Mr Erdoğan has made no secret of his desire to see Turkey return to some of its more Ottoman traditions, shrugging off some of the secular and Western influences which more Islamic conservatives have always found difficult to swallow.

But that change is unlikely to be radical, rapid or enforced with an iron rod. Mr Erdoğan knows the vote means he has time on his side so he has no need to risk whipping up widespread ill-feeling among his own people by imposing too many unpopular reforms too quickly.

Indeed, at the moment, there seems to be a sweetening of the pill, with significant public investment in roads, hospitals, mosques and recreation areas underway nationwide.

We can probably expect some patriotic sabre-rattling in Mr Erdoğan’s dealings with NATO and other nations as he tries to live up to his promises to elevate Turkey’s standing on the international stage. We can probably expect him to continue to chide or remove those who oppose him at home too.

But, if you were thinking of buying property in Turkey and have done the sums to establish if it’s something you can afford, we wouldn’t anticipate much changing which would affect your calculations – at least not in the short to medium term.

Sterling remains pretty strong against the Turkish Lira a few weeks after the election result was announced (although it’s worth remembering the exchange rate may fall again rather than continue to rise).

It’s true that taxes on some alcoholic drinks have also increased of late, petrol and diesel remain on a par with most other countries which have to import it, and Turkey still shows no sign of bending  its strict rules governing work permits for foreigners.

However, in general, the cost of living in Turkey compared to the UK or other EU nations remains favourable, with both rent and property prices a fraction of what you would expect to pay elsewhere. Uncertainty and a plentiful supply of property – with even more under construction – is likely to mean that remains unchanged over the next few years (although there can never be any guarantee).

So, if you were considering a new home in Turkey, don’t give up on it just yet. Although more political change is certainly possible – or even likely – in the years to come, it may not be detrimental to foreigners.

After all, despite his occasional posturing, Mr Erdoğan knows his new-look Turkey is still going to need foreign currency and investment if it’s to rise to the challenges of the modern world so making it harder for foreigners to live there is not necessarily going to be in his interests.

Time will tell of course but, for now, our advice would be a very British “keep calm and carry on.”

If you wish to contact us to discuss your property needs, please do so. We are here to help.

Three-Bedroom Villa For Sale In Bodrum.

3 Bedroom Villa for Sale in Bodrum. Private pool and…