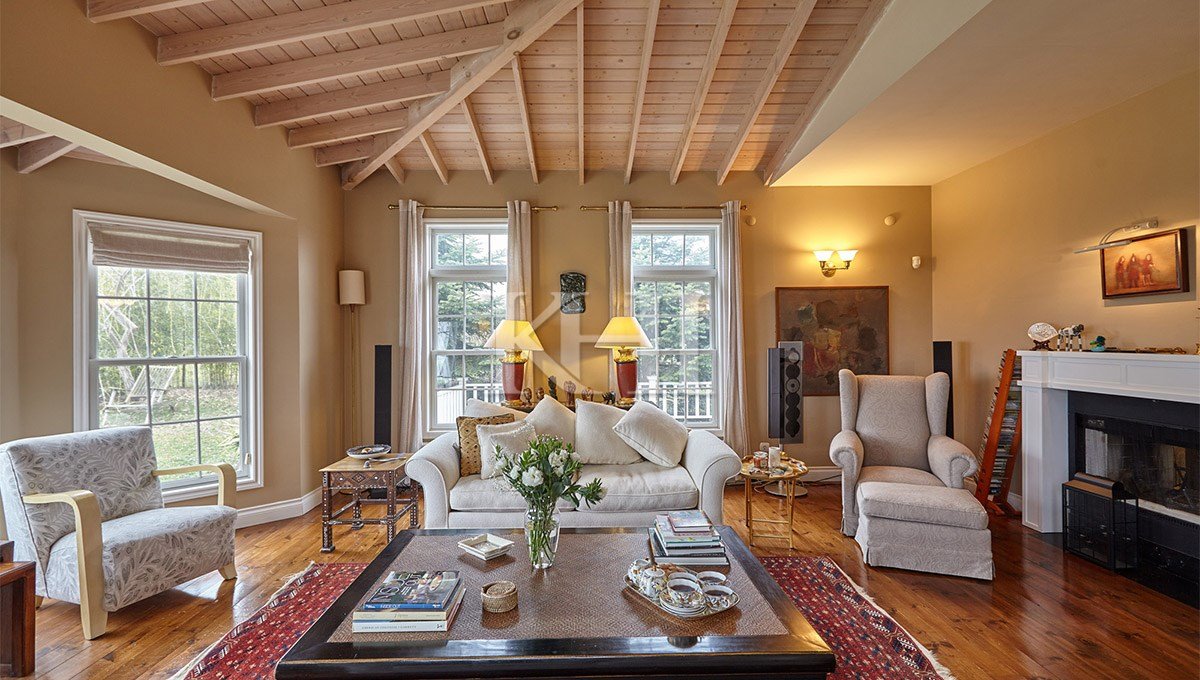 Insure your beautiful home overseas and protect yourself against the possibility of expensive disasters.

If you follow our social media accounts at all, you will probably have noticed that the winter weather this year has been presenting Mediterranean nations with some pretty severe challenges.

January has been among the worst in living memory in Turkey while Storm Leslie battered Portugal and Spain with some hurricane-force winds as it rolled in from the Atlantic in late 2018.

If your only experience of sunny countries is from summer stays, it can be hard to imagine them being pounded by downpours and flash floods or even coping with sub-zero temperatures and snow.

But it does happen and, if you’ve caught yourself browsing holiday homes in Turkey or apartments for sale in Portugal – as we’ve said in previous blogs – it’s probably best to try to pick a property already fitted with all the mod cons which make it suitable for all-year-round accommodation.

But, if you think you’ve already found your dream villa or apartment, it’s important to do some background research into how vulnerable it is to the weather- particularly the risk of flooding.

After all you don’t want to think you’ve found the best place to live in Portugal only to find that the swimming pool fills with sludge and the garden is a foot underwater after the first proper winter storm.

So, if you’ve got as far as viewing holiday homes in Turkey or apartments for sale in Portugal, there are a few things we’d suggest you do to avoid the risk that you may be about to acquire a home which faces a considerable risk of flooding.

It may sound obvious but it’s quite common for buyers not to check – sometimes because a direct question feels a bit awkward or sometimes because they don’t want cold, hard facts to spoil their dream villa or apartment.

However, when you’re perhaps on the verge of parting with hundreds of thousands of pounds, it’s best to be certain of what you’re buying and asking about the risk of flooding is important. Conveyancing may be enough to cover the obvious ones but flooding can be unpredictable and doesn’t necessarily happen every time it rains. Sometimes it’s only the more severe storms which highlight an issue.

So, if you think you need a little reassurance, ask the vendor. Remember, although the property market generally operates on the principle of “buyer beware”, there can still be serious consequences for a seller if they tell an outright lie to secure a deal. If the house has been flooded before, they’re obliged to tell you.

A secluded property can be attractive but it’s not a bad idea to find out why it sits on its own, particularly if it’s surrounded by development but still in splendid isolation. There may well be a very good reason why no one else built on a neighbouring plot.

Also be wary if the house sits on a steep hill. In severe weather, roads can become torrents with the run-off ending up in your garden. Even if there are storm drains, they may not be deep enough to cope or cleared regularly so it’s not a bad idea to spend a bit of time examining their general condition.

If they’re well-worn, it may suggest they take a regular battering. Storm gutters blocked with heavy debris should also be enough to prompt a few questions about the flooding risk.

Even a flat garden can sometimes present a flood risk, particular after a long, hot summer when the ground is hard and struggles to soak up the rain or in the latter stages of the winter when ground water levels have been topped up and there’s nowhere else for the rain to go.

A walled garden will trap quite a lot of the water which will leave tide marks which are often still visible weeks or even months later. If the boundary walls around the property you’re considering as a holiday home have marks a foot or so off the floor, it’s probably wise to ask how they got there.

A home adjacent to the sea is something many of us would include in our wish list when it comes to our dream villa or apartment but it’s perhaps less enticing when angry waves are sloshing up the garden path as a storm surge drives water levels ever higher.

Just like many of the other elements, the sea is unpredictable and sometimes unforgiving; a beach filled with sunbeds and parasols in the summer months can be the platform for a winter assault on seafront homes.

So, if you’re considering one, it may be wise to see just how much sand you can find in the grounds. Of course, some of it will have been blown there by the wind over time but, if there seems to be a fair amount, it could have been washed ashore by winter waves.

But, as we have said many times in previous blogs, if you are looking at holiday homes in Turkey or a villa or apartment in Portugal, there’s nothing quite like experience.

Our advice would be to spend a little time out of season in the area you hope to live; why not rent a property, for example, or spend a few weeks winter holiday there. Get to know the patch and its foibles and then begin your hunt from a position of knowledge rather than guesswork?

As ever, though, we’re here if you need us. If there’s anything else you think we might be able to help with, why not have a browse through earlier blog posts or feel free to get in touch.

Home and Away; the Pros and Cons of having a place at home and abroad

When Property Gets Personal